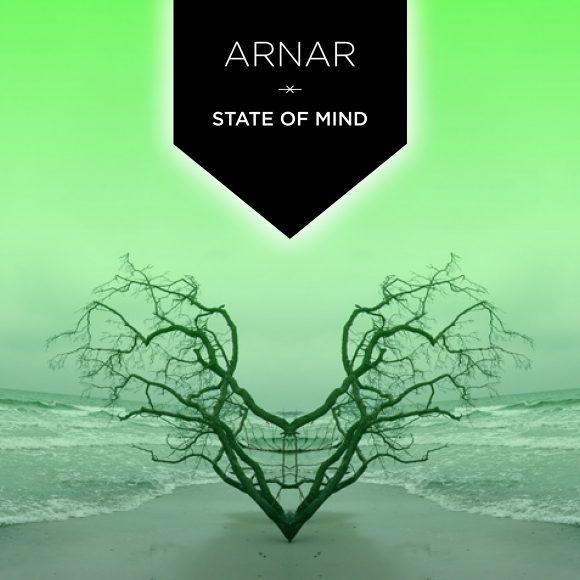 From the hot and steaming Icelandic electronic music scene Arnar pops up with his State Of Mind.

From the steaming hot springs and steady exploding geysers of Reykjavik Arnar Astradsson has now released his ‘State of Mind’. Though Arnar has been participating in the Icelandic National Eurovision Song Contest several times, this is his first album release. All songs are written by Arnar, some of them with lyrics and performed with vocal others in instrumental versions. Arnar plays the piano and keyboards on the album.

The album is produced by music producer and multi instrumentalist Hjörtur Blöndal (except for the track My One and Only, produced by Dadi Georgsson).

Arnar has enjoyed the assistance of several prominent artists during the production of the album:

Frida Fridriks sings the lead vocal on the songs “Beautiful State of Mind”, “Look at Me”, and ”Farewell”.
Trine Jepsen performs the songs ”My one and only” and “Stay Forever” on the album.
Roland Hartwell plays solo violin in the song “Farewell” accompanying Frida Fridriks vocal.