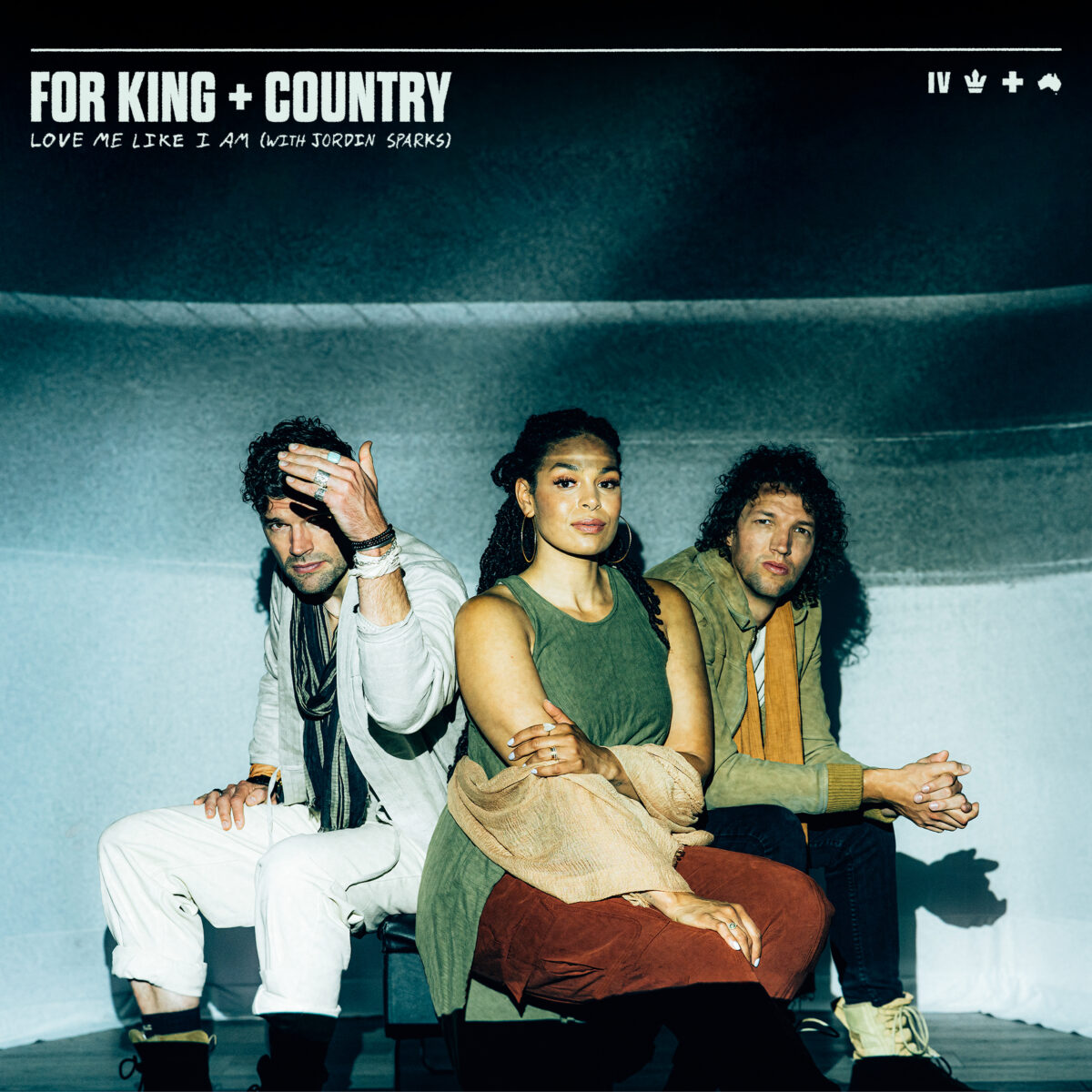 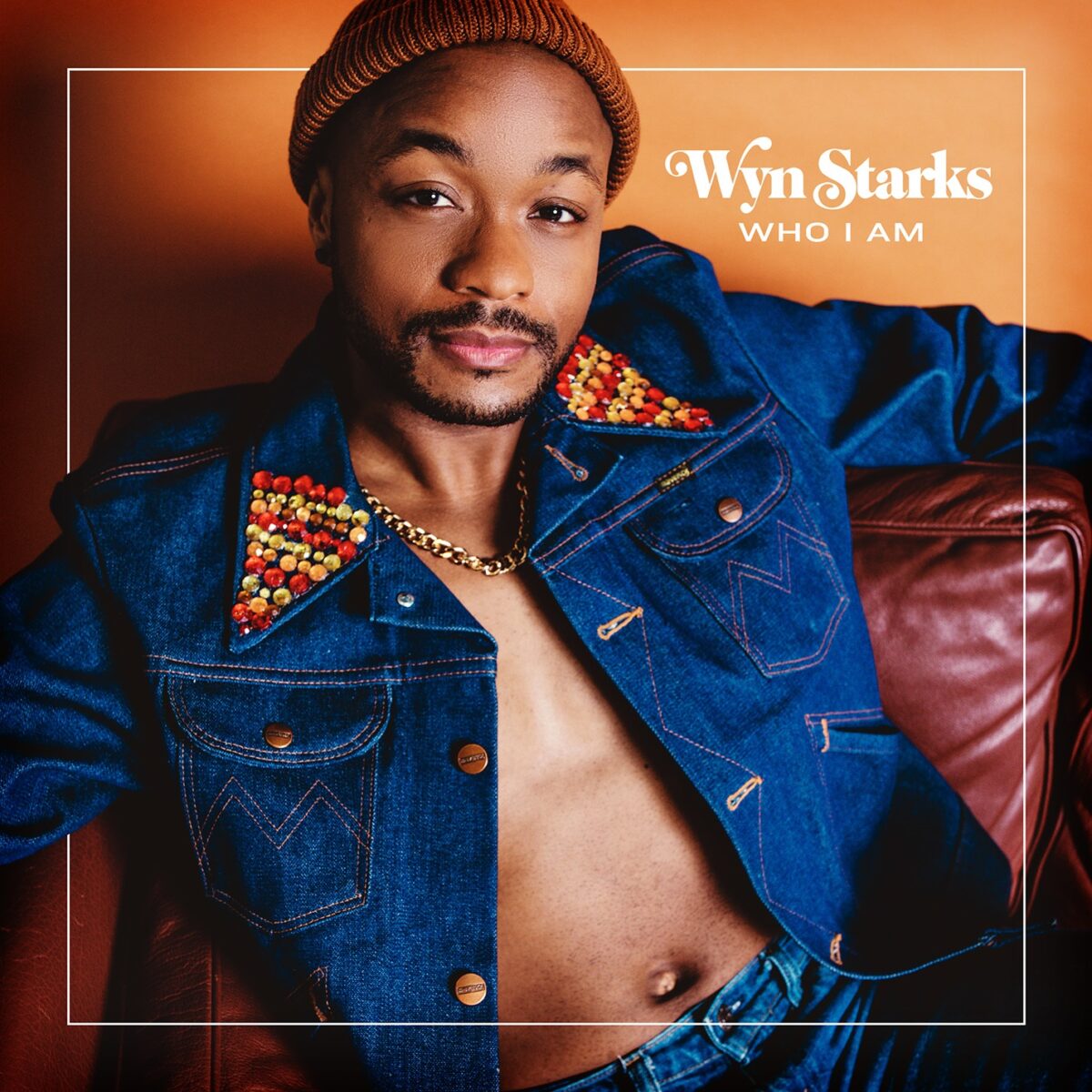 Simon Cowell Describes Starks as “Brilliant” and adds “This Could Be A Life-Changing Moment For You”. Recently Wyn performed at America’s Got Talent. He Received Standing Ovation Following Resounding Performance of “Who I Am”. Wyn Starks ‘Who I Am’ on Curb Records has now been serviced to media in all Nordic Countries through Music Quay and Play MPE. 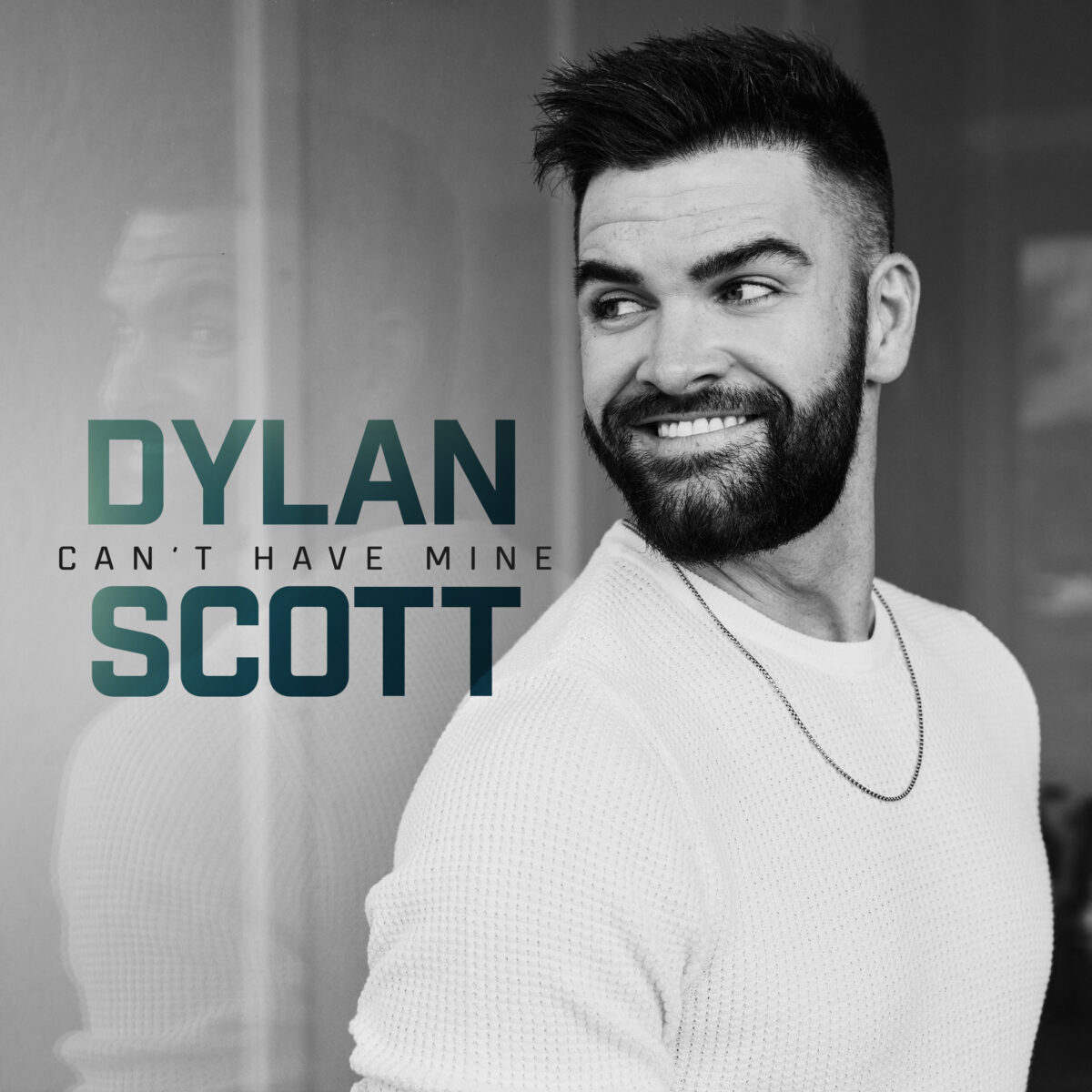 ‘Can’t Have Mine’ new single release Story Behind “Can’t Have Mine” After posting a clip online that went viral, Dylan Scott couldn’t wait any longer to release “Can’t Have Mine.” The heart-melting ballad finds the husband and father of two counseling every country boy on the type of woman to look for: “Find you a girl that leaves you speechless, gets wild on the town but still loves Jesus,” he advises. There’s just one condition: You can’t have his girl. Patterned after his real-life romance with his high school sweetheart and now wife, Blair. Curb Records recording artist Dylan Scott is a triple threat — a powerful vocalist with a deep, unmistakable drawl; an old-soul songwriter with a young spirit; and a family man with … 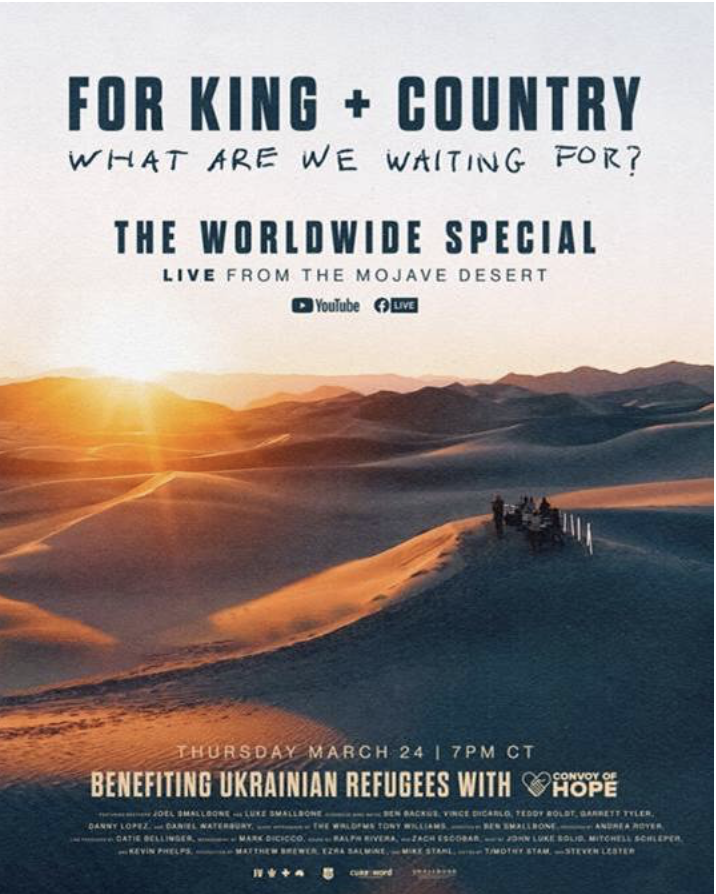 ‘What Are We Waiting For’ The Worldwide Special – Live From The Mojave Desert – March 25. 1:00 CET In celebration of the new album, FOR KING + COUNTRY is offering fans a free special live, online worldwide performance titled What Are We Waiting For? | The Worldwide Special, benefitting Convoy Of Hope, to help raise funds for the Ukrainian refugees.  Filmed in the Mojave Desert in California, the concert will feature new material from the album. The Smallbones says, “Eight days into the album release, and it’s fair to say that it feels unlike any other, particularly with what the world has faced, and continues to face. Our hope is that this family, spiritual and global record will meet listeners right where they are, and be a soundtrack as we … 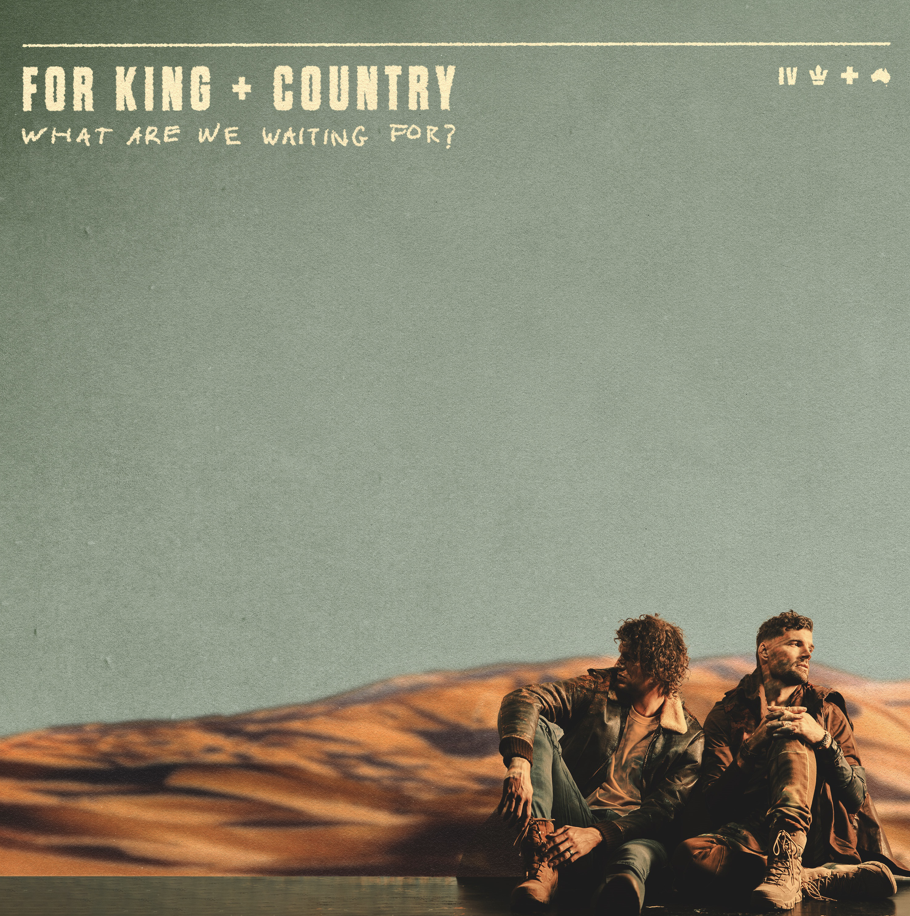 MULTI-GRAMMY® AWARD WINNING AND PLATINUM SELLING ARTIST FOR KING & COUNTRY DROPS MUCH ANTICIPATED NEW ALBUM WHAT ARE WE WAITING FOR? TODAY Tjek det ud her 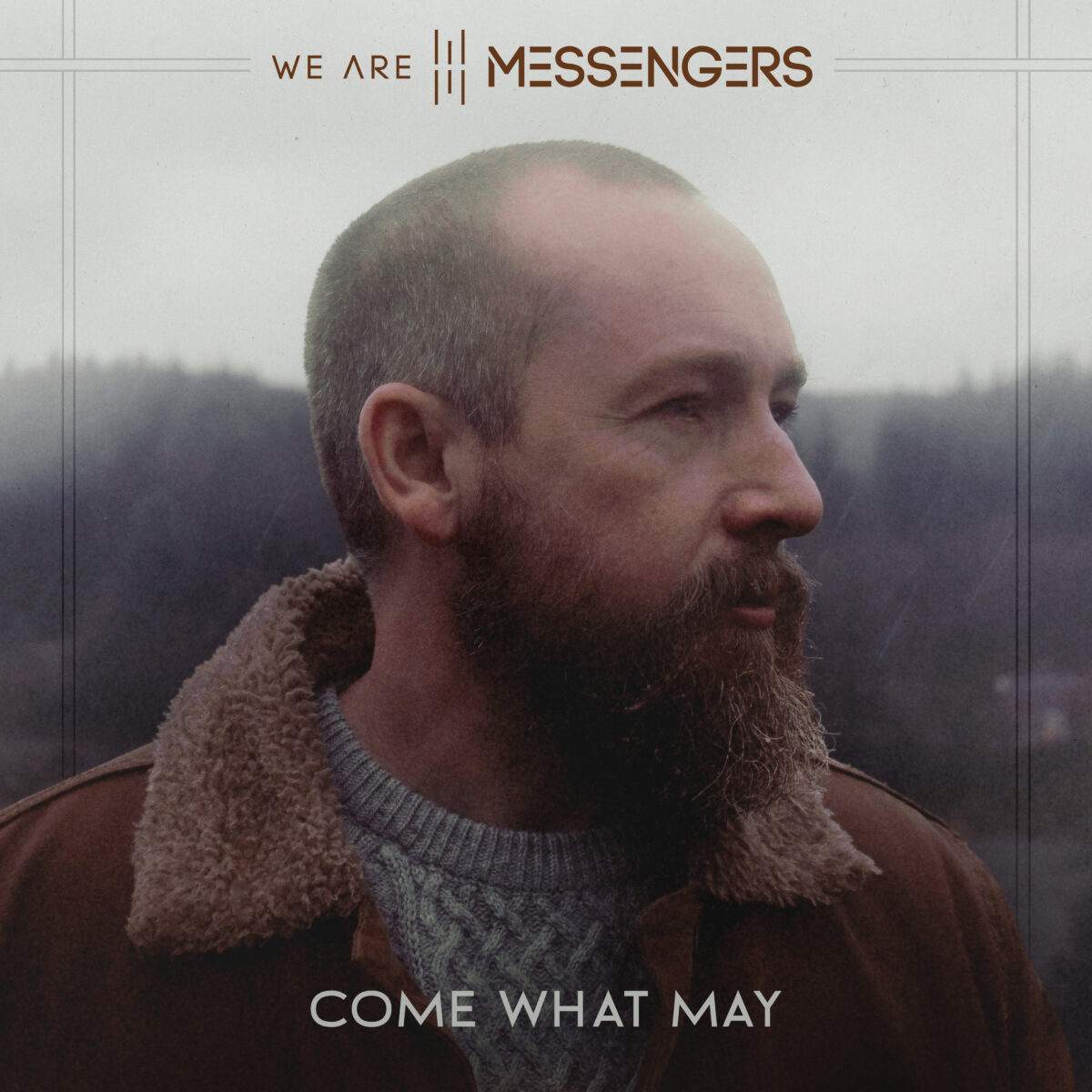 ‘Come What May’ by We Are Messengers (Curb Records) serviced to radio, media and press in the Nordics through Music Quay and Play MPE. Lead Vocalist Darren Muligan: “In the past year, we’ve all collectively been forced to concede that, despite our illusions and devices, we do not get to control the world around us,” Come What May is a song that not only acknowledges this reality but revels in the fact that we have to keep the faith in these worried and disturbing times. 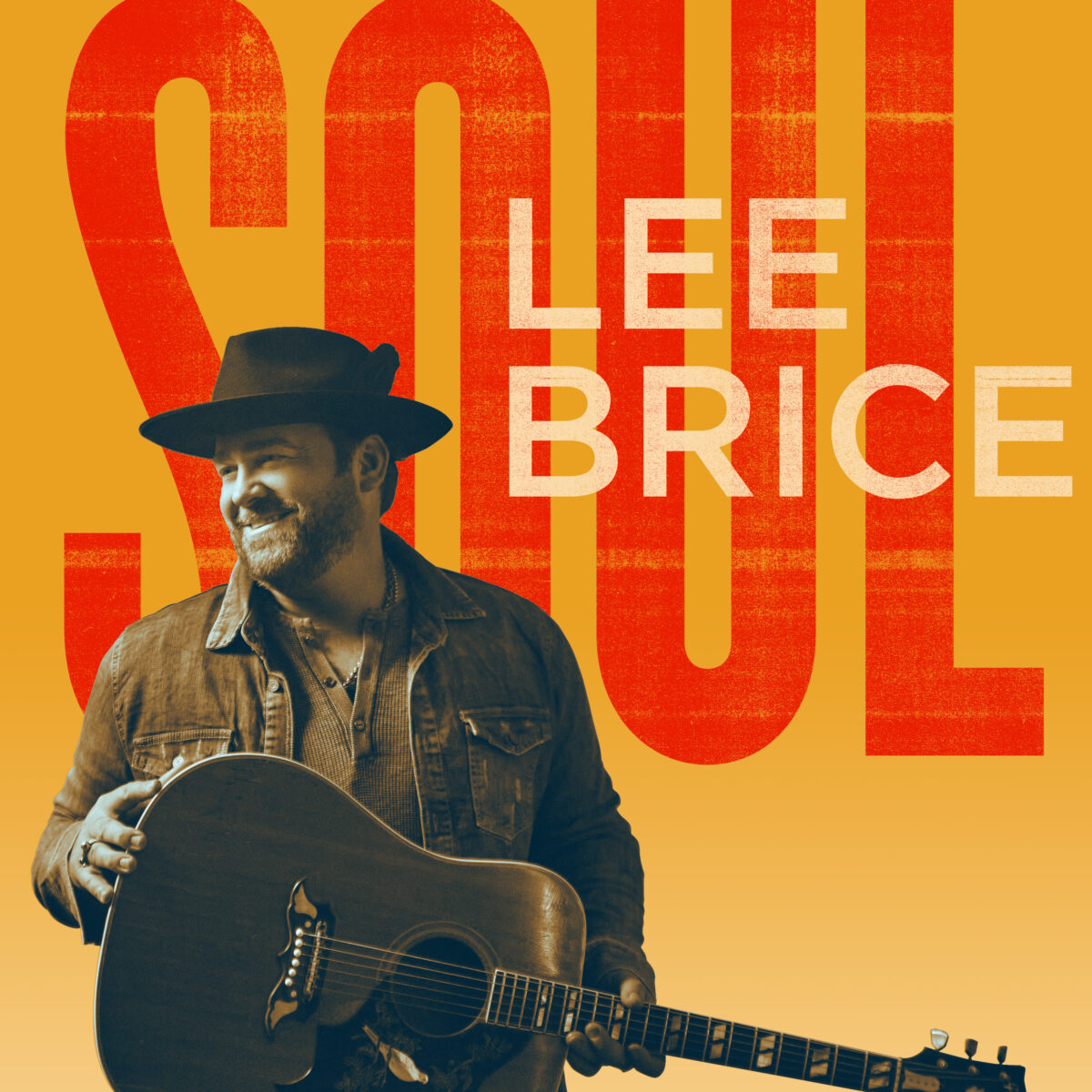 (January 27, 2022 – Nashville, TN) Curb Records recording artist, Lee Brice, has released his latest music video for his current single, the upbeat and danceable, “Soul.” The track, written by Kevin Kadish and Tony Ferrari, celebrates human connection that goes deeper than simply surface attraction. The wonderfully energetic music video, directed byJustin Clough and Chase Lauer, takes us to a pivotal moment of two “souls” solidifying a lifetime partnership and having one hell of a party.  Watch ‘Soul’ Official Music Video! “We had a ball, with every aspect of this song,” says Brice. “Finding it, (thank you, JR), hearing it the first time, recording it, singing it, mixing it, shooting the video, all of it. I feel like ‘Hey World’ is my most diverse and at the same … 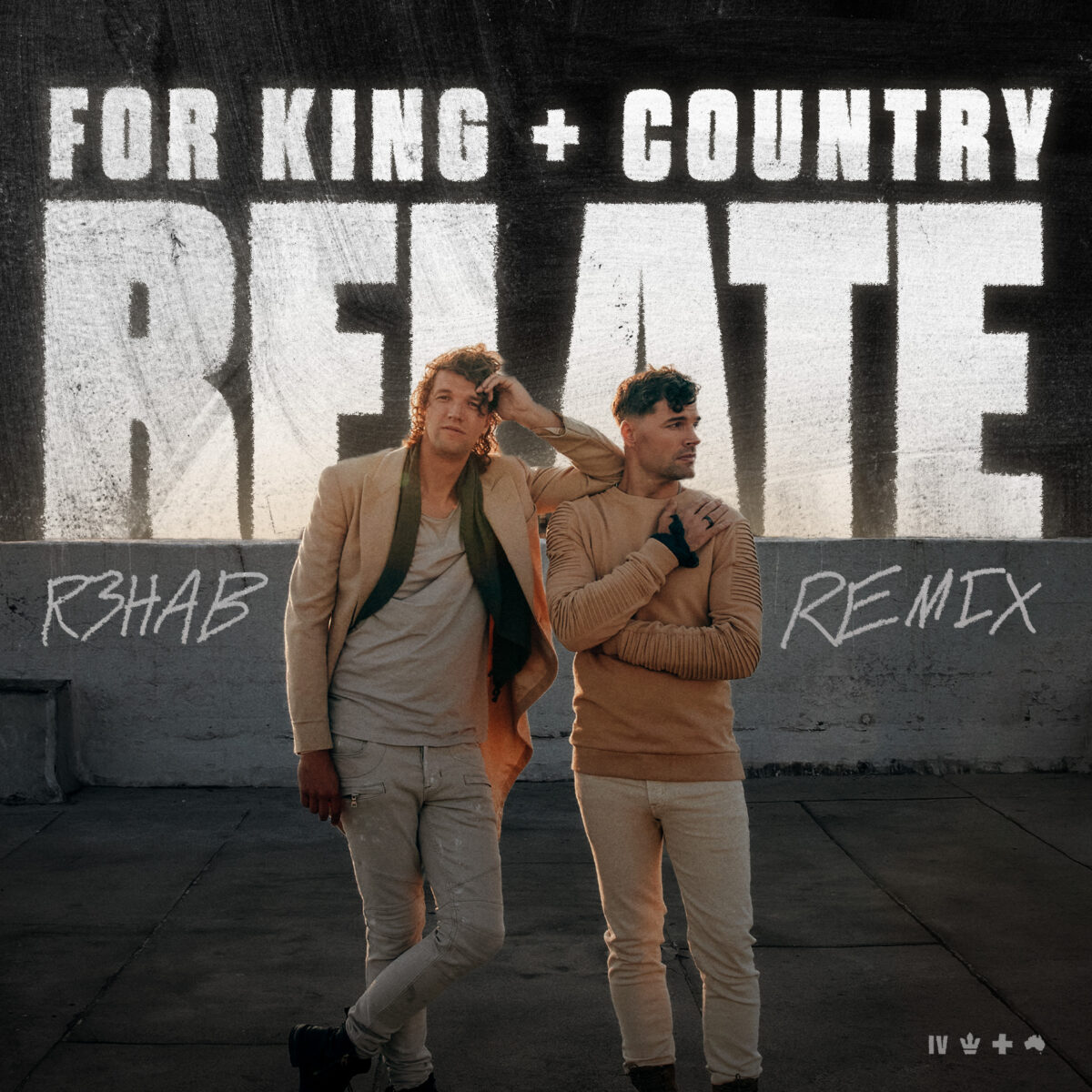 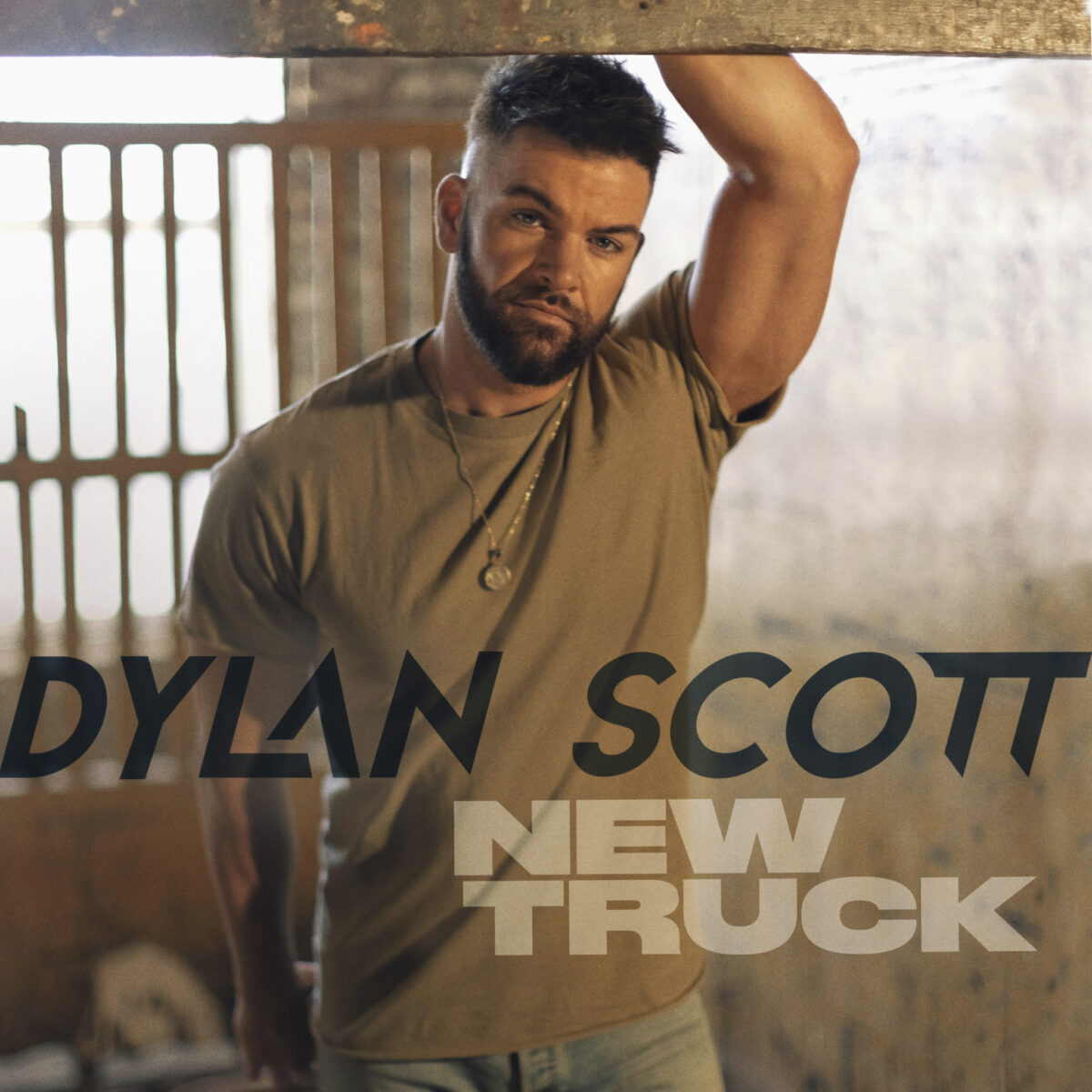 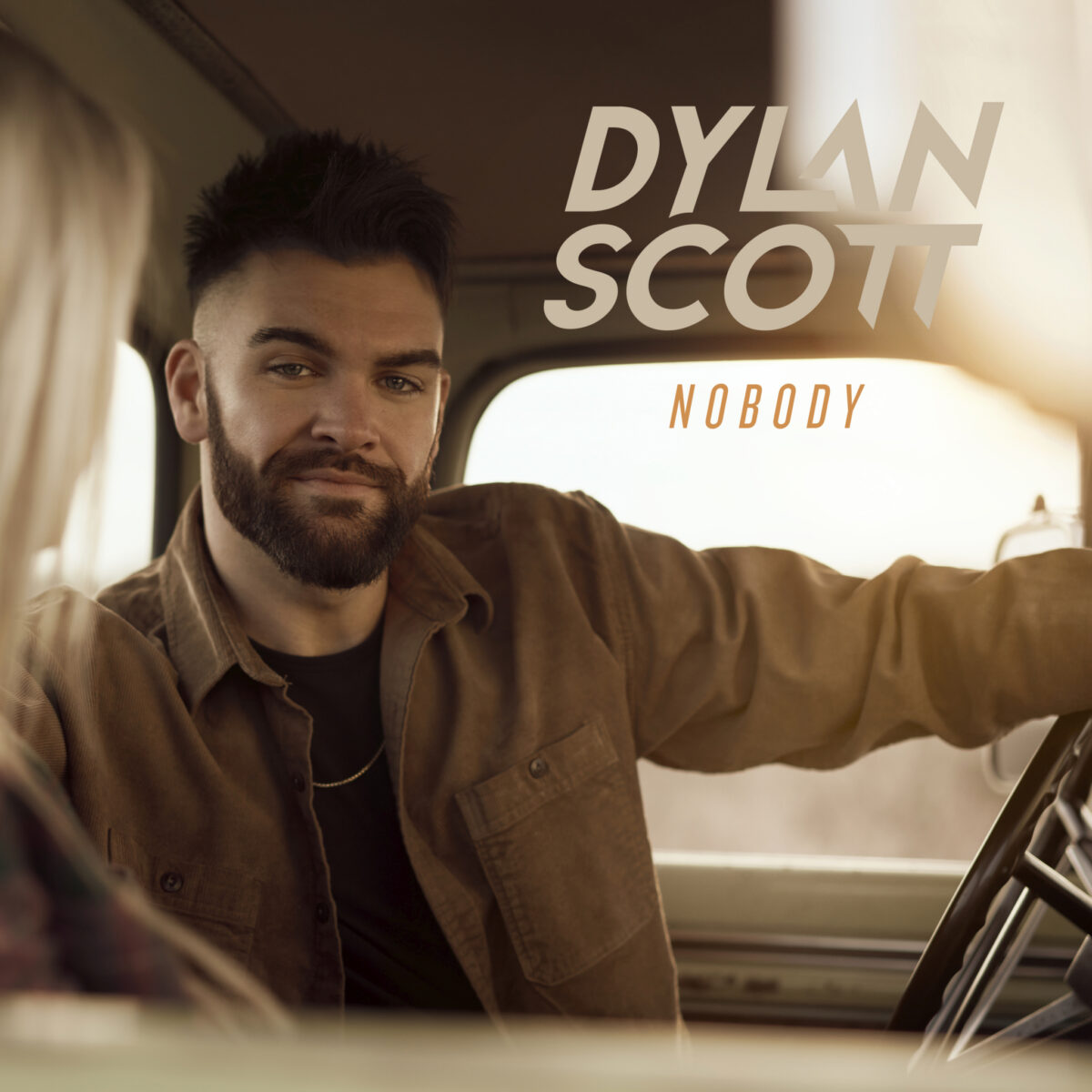 Dylan Scott and the single ‘Nobody’ is doing very well on Spotify, YouTube a.o.

Check it out here.